The story behind KMF Training

KMF Training & Consultancy Ltd was born when Co-Founder and Director Chris became increasingly frustrated that progressing his 15-year career in the Learning & Development sector had made a huge impact on his family both financially and physically. The courses he needed were either expensive, too far away or not running when he needed them, or simply didn’t have the accreditation he needed to make the qualification transferable.

After gaining his Certificate in Education, Chris decided enough was enough...

At the same time his wife and Co-Founder, Angie had found a keen interest in NLP and CBT and decided to take a leap of faith and, after over 15 years in her financial role within local government, took voluntary redundancy which obviously made them both think about their futures in more detail.

They quickly came to the conclusion that their two paths intertwined perfectly as both were passionate about enabling others to be the best that they can be whilst being affordable and totally accessible 24/7 – 365 days.

Their daughter named the company after watching the Disney film "Meet the Robinsons" and read the quote by Walt Disney... "Around here, however, we don't look backwards for very long. We keep moving forward, opening up new doors and doing new things, because we're curious... and curiosity keeps leading us down new paths."

"It’s quite simple" she said "That’s us! We should be named Keep Moving Forward!". This is a quote that resonated so deeply with us and we stand by today - and the rest they say is history!

We provide training both in the classroom and in-house as well as the all-important modern day approach of digital and e-learning which can be accessed across all devices for your convenience.

We understand the importance of commitment to your job as well as family life and therefore the need for training and coaching to be flexible.

We have flexible payment options for the larger courses makes our courses excellent value for money.

Chris is renowned for his "outside the box thinking" and doesn't accept "it can't be done" – can't simply isn't an option for Chris!

Chris has been involved in the full spectrum of Learning and Development for many years; being an Award Winning Trainer, Assessor, Quality Assuror, NLP Coach, Digital Learning Content Developer as well training Leadership and Management.

Angie is the co-founder of KMF Training & Consultancy Ltd and has over 25 years’ business experience within both the private and public sectors and has demonstrated exceptional administrative, financial, managerial and leadership skills at each point. So much so she was fortunate to win the Business and Management Award of Merit.

We're based at the Digital Media Centre in Barnsley, South Yorkshire 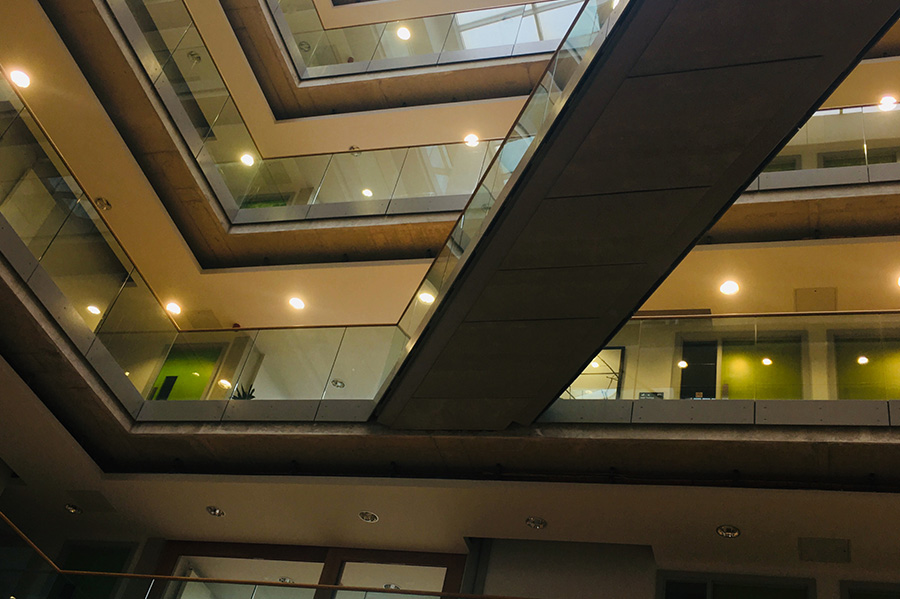 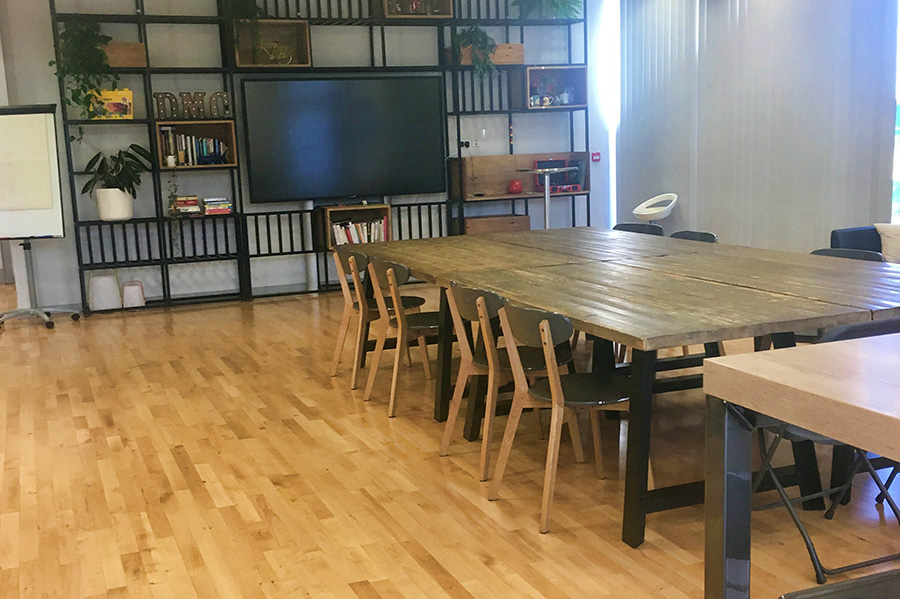 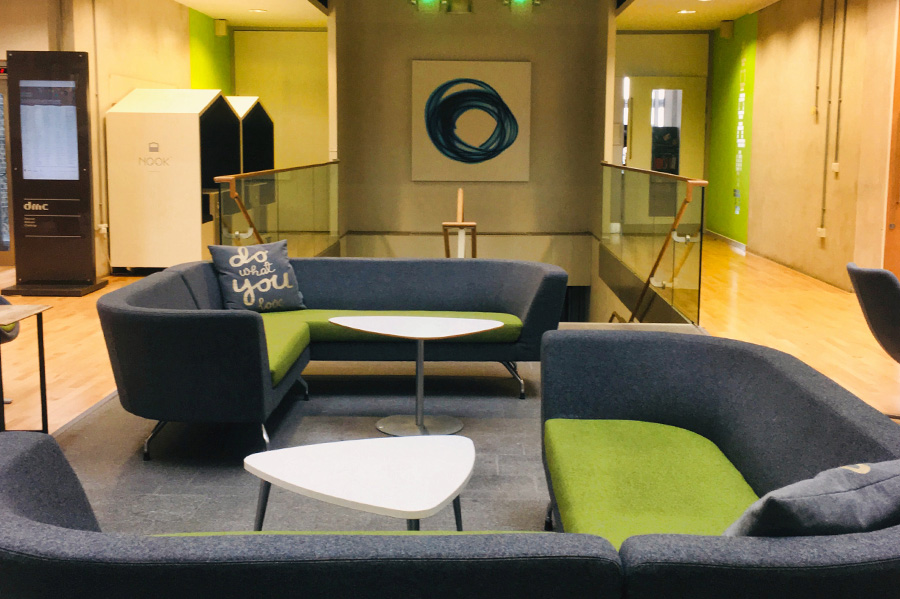